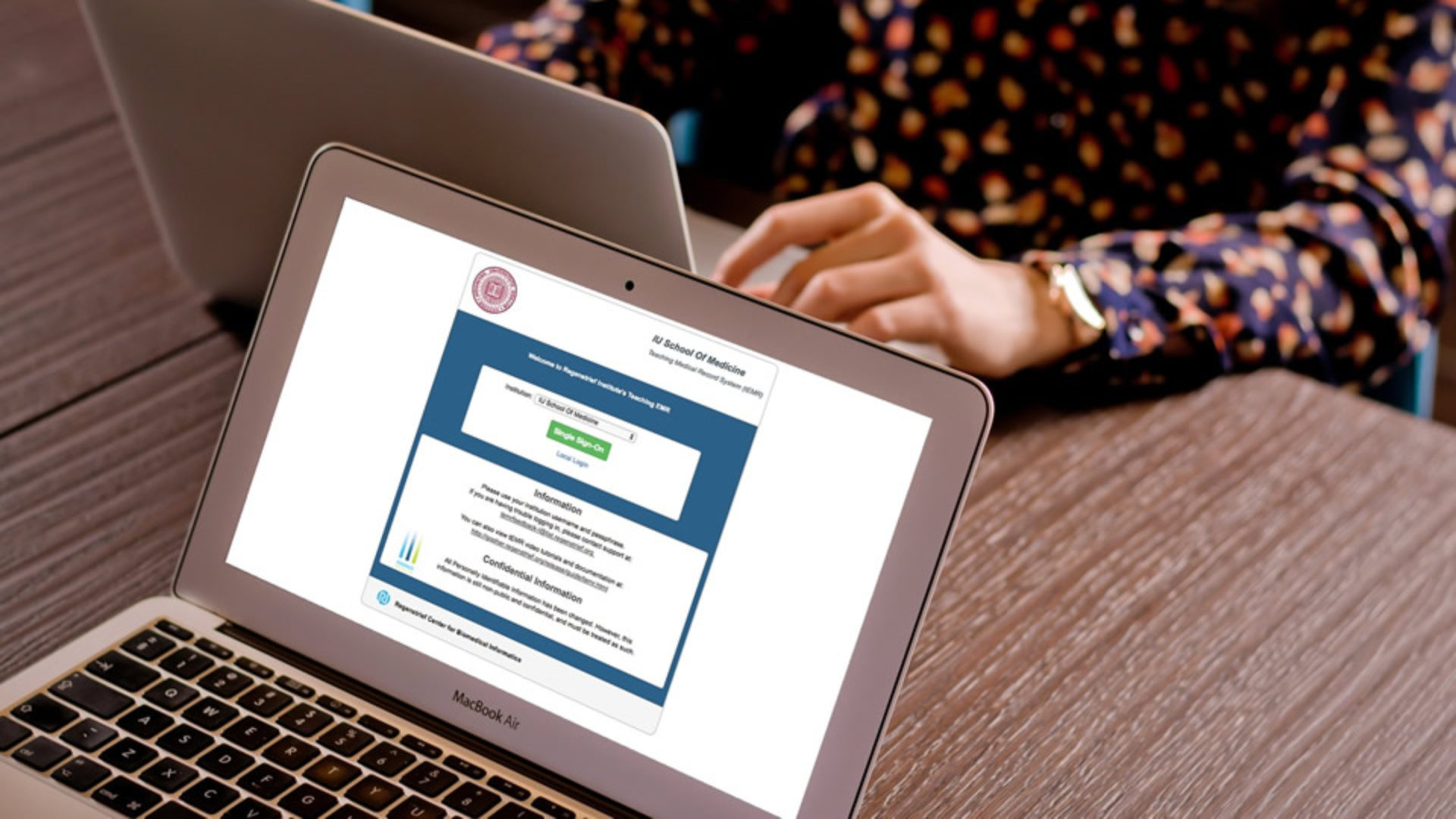 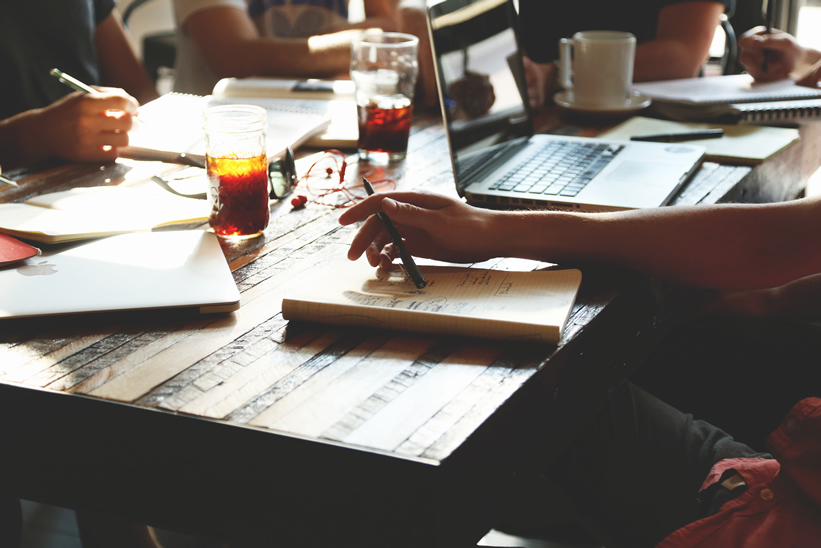 It’s a catchy title, huh?  When trying to come up with my first RECL Platform (formerly Teaching EMR – tEMR) blog post, I wondered what I would write about.  There will be posts on informatics, education, medicine, EHR’s and technology.

As the Project Manager for RECL Platform (formerly tEMR), it sometimes feels like I’m supposed to know at least 10% about how everything works, so I can keep discussions going and help communicate needs between groups.  The whole responsibilities of managing the finances, timeline, and competing priorities for the team, which should be my primary concern, take a backseat with a project like this.  The communication and the relationships really come first. We learned this the hard way when RECL Platform (formerly tEMR) first started two years ago.

When we first started, we had what every project leader hopes for, a documented list of requirements just vague enough to allow for some innovation and just detailed enough to give us a framework to hang our working group’s goals to.  I had a group of well-rounded teams from the fields of medical education and EHR development, with nationally recognized leaders to direct the groups.  It’s a Project Manager’s fairy tale come true; I should be able just to set-up my Gantt charts, project charter, and a risk register, and then walk away.

When you have this kind of leadership, steering this kind of strong development team, all built with experience and a real drive to make a difference in the universe of medical education; it’s a daily challenge to keep scope and budget in mind.  There is just so much that they all want, no, need to do.  The group that put together the original plan, once in agreement on what should be done, is now lost in the details of just how far we should take even one feature or learning objective.  What was once a well thought out plan, now needed to be reviewed, discussed, and taken to committee after committee.

It took almost a year to get just the foundation of what the technology required to be for the engineers to start setting up the primary system that would become the RECL Platform (formerly tEMR).  During that time, the lessons that were originally planned to be taught were deconstructed and reconstructed multiple times.  It’s wonderful now that we have finally started to hit our groove (two years later) all the ideas we have developed, appear on computer screens across the state.  I am amazed to look at the parking lot of great ideas that we required at the beginning that now seem silly to imagine. I can hardly believe, just how far we have come.

The only way we managed, however, to survive and not make this a complete disaster is the fact that we made communication come first.  We all learned to be at least 10% of everything instead of compartmentalized and hoping the other would pick up what we created.  Ironically, when I listen to the educators, physicians, students and leaders of the EHR industry, that’s how they envision learning about team-based medicine, and what they want out of their EHR’s, a better way to communicate. We are trying to build a community with this blog, and we hope to make everyone who has an interest in EHR’s, informatics, and medical education better communicators.

What should we talk about first?